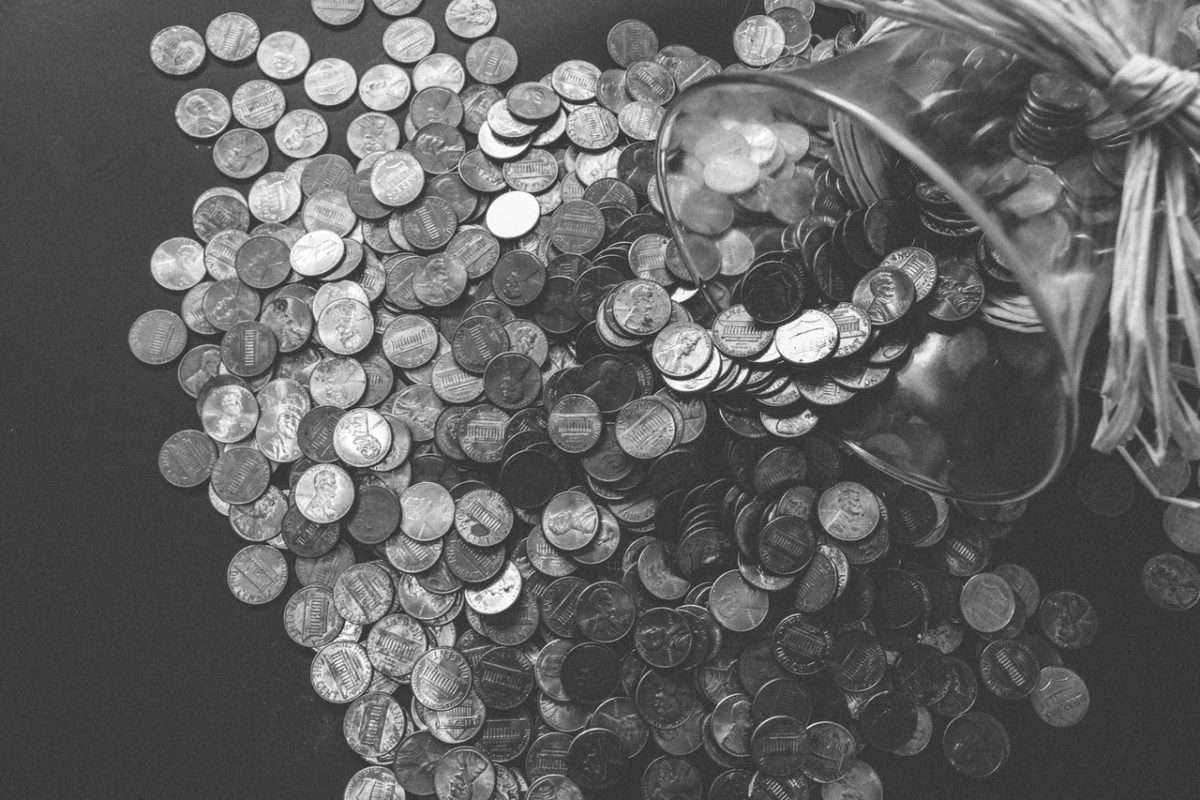 Is it ridiculous to say that scholarships can be your highest paying job—even more more lucrative than a career as a doctor or lawyer?

It is ridiculous. But it can be true.

GrantMe’s Head of Enrollment, Arry Pandher, who went through our program in Grade 12, estimated that he spent about 40 hours working on scholarships in his senior year with our help.

Do the math on that…

Now, not everyone will have that level of success. Arry is a special case. But imagine for a second if you worked twice as hard, and won half as much… your hourly rate would still be $737/hr!

Where else can you get paid an hourly rate like that as a student?

Scholarships are literally set up for you to win. And if that’s a game you want to play, here’s how scholarships can be your highest paying job ever.

First, every hour you put into scholarships compounds on the last. So every hour you spend improving your essay writing, drafting another application, or tracking your scholarships is an hour towards your mastery of the scholarship game. The reason for this is that when you go to write your 5th essay, all you need to do is combine elements of your first four essays to create your fifth. And by the time you’re handing in your 50th essay, you’re essentially taking one of your old essays, tweaking a couple of words, and handing it in.

So the more hours you put in, the easier it gets.

This isn’t true for a job like working at McDonald’s. You don’t make more money with less effort there. Maybe you get a $1.50/hr raise—but nothing like with scholarships.

Scholarships can be your highest paying job without being time-consuming, too. The reason Arry only spent 40 hours is because he focused on the scholarships he was most likely going to win. He didn’t waste time perfecting essays for scholarships that he didn’t have a chance of winning. So he was able to focus his hours on high probability scholarships, and that led him to win as much as he did!

By focusing on your high probability essays first, and then re-using those essays, again and again, you don’t have to spend much time to win. This is how scholarships can be your highest paying job ever. 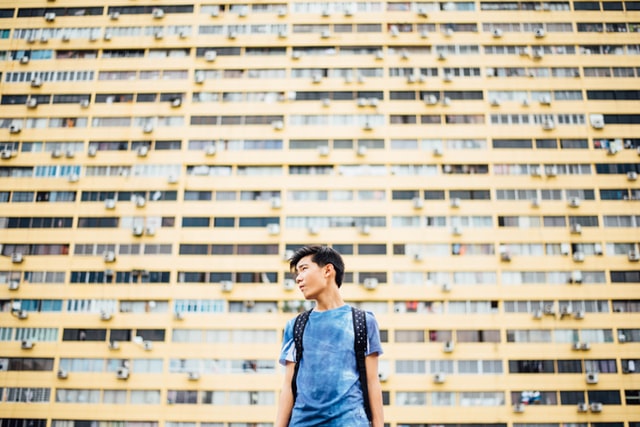 What Are Student Grants?

Different types of financial aid are available to help students finance their education.… 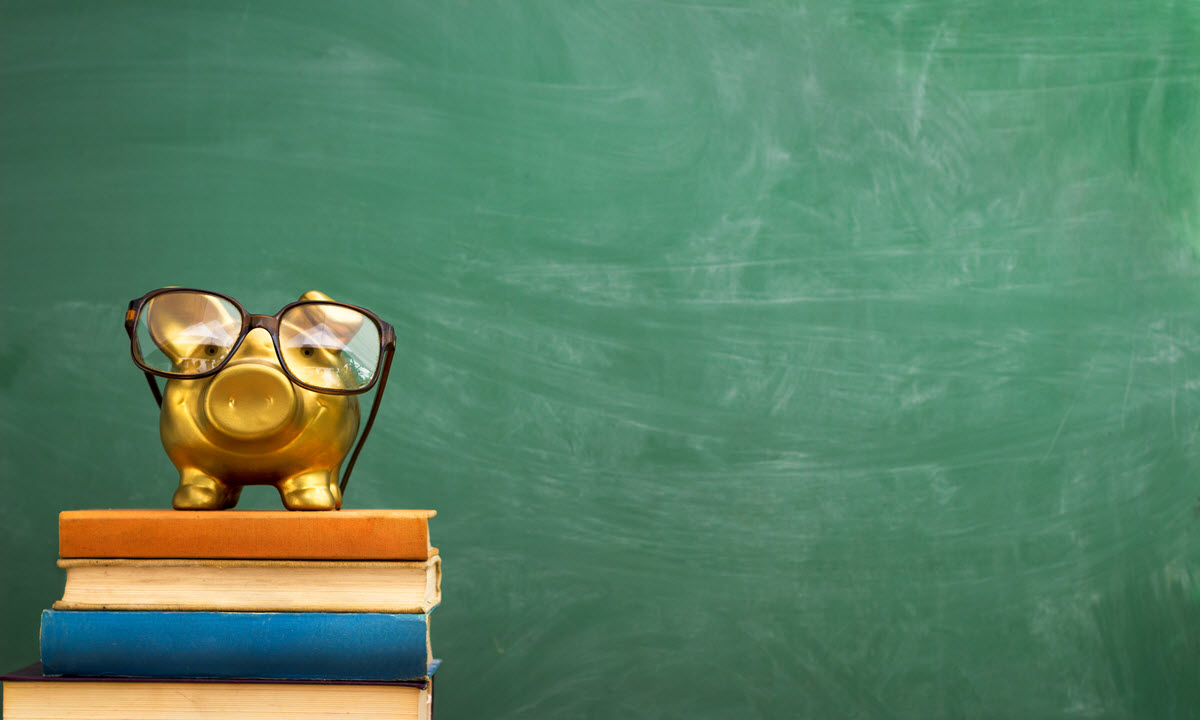 What Is A Student Bursary? 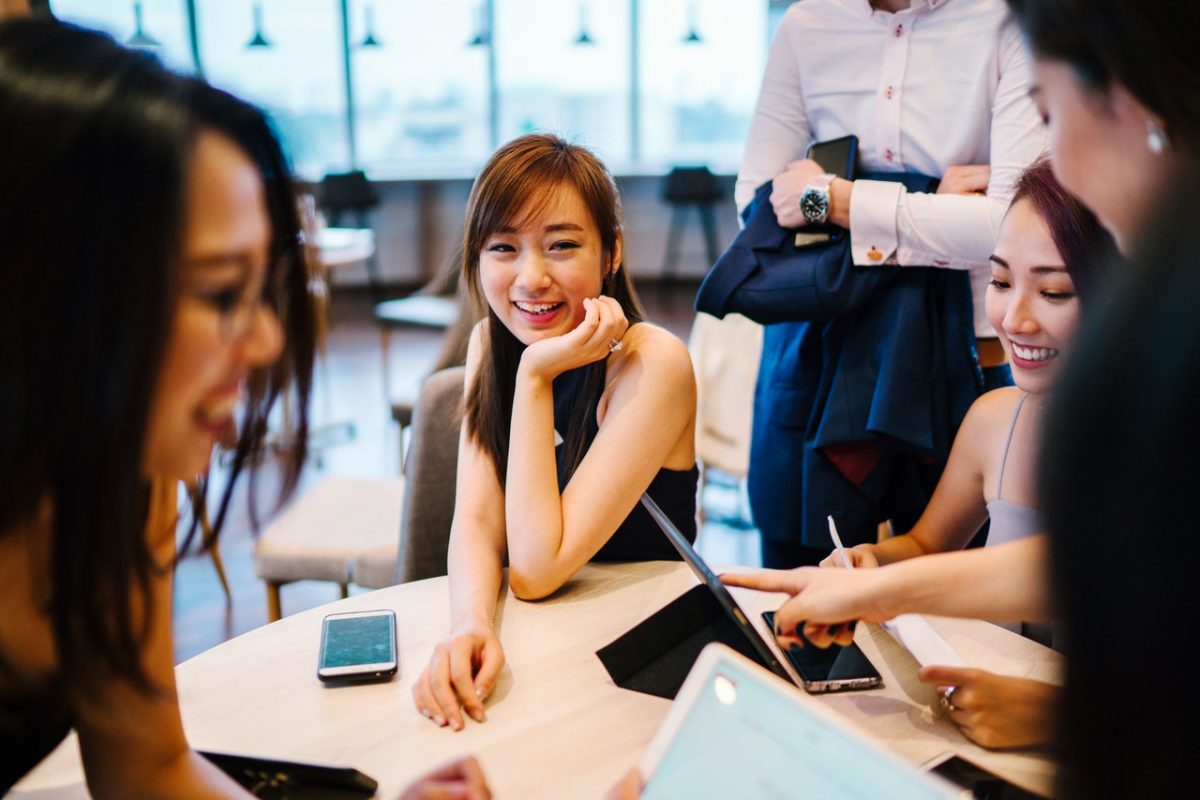 How To Apply for Scholarships

For most occupations and professions, there is nothing more important than a good… 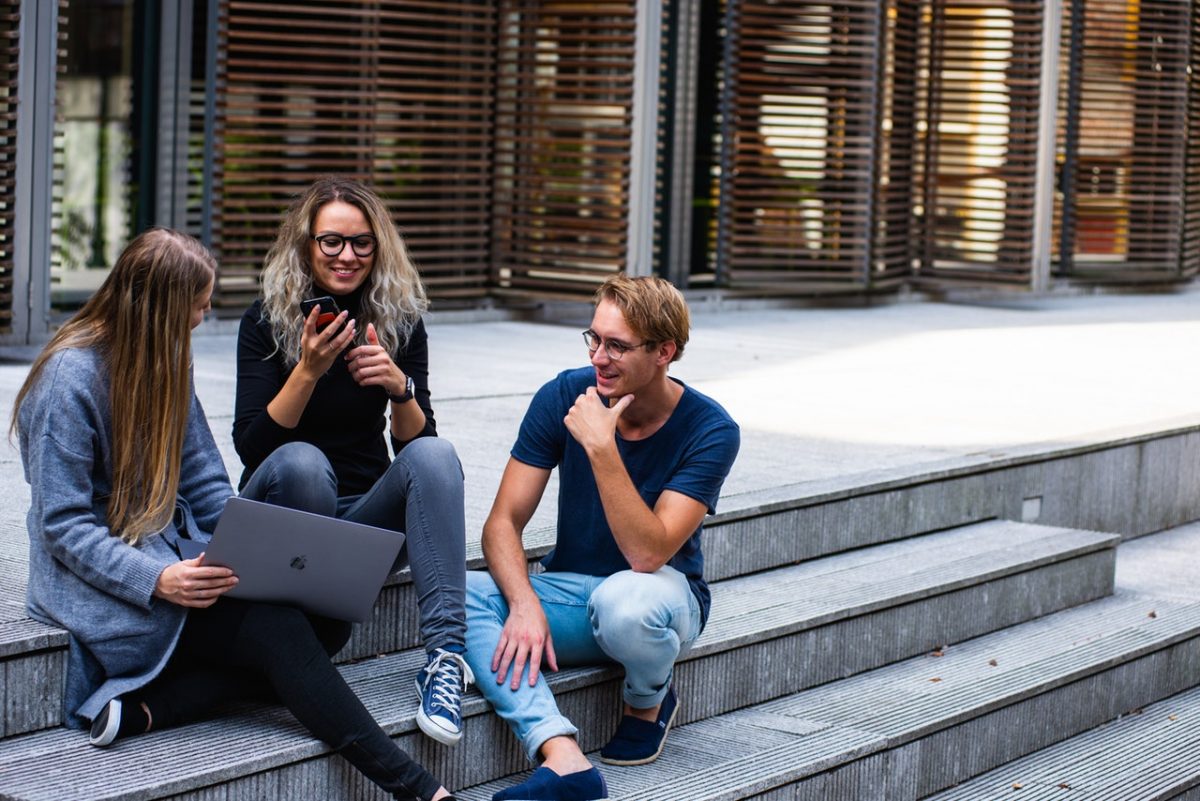 What are Canadian Scholarships for Students?

In the course of your education, you might have heard the term “scholarship”… 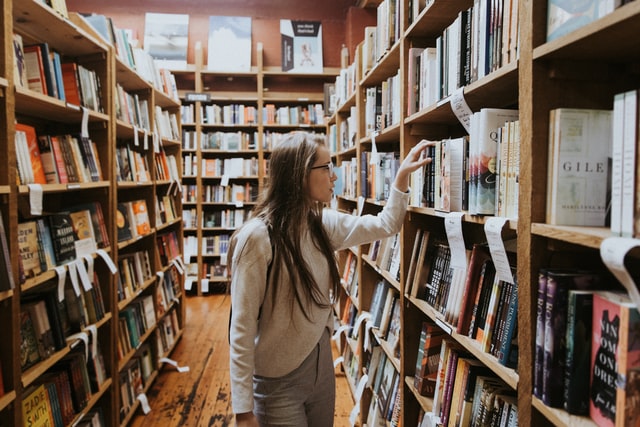 What Are Student Research Positions?

Are you thinking about your future and wondering, “what are student research positions?”…

Students like you are accepted and awarded scholarships each year.
Let's make it happen for you.